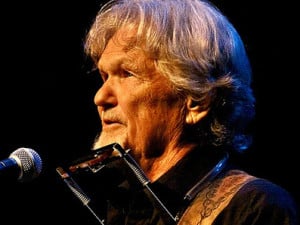 This site is for you. Look around. Click the top menus, browse by category or use the search button on the left side or top right. (Looks like a looking glass) Type in anything & see what we have.

We got weary of reading recycled information about Kris, & figured us fans could do better. I confronted my fear of technology & jumped in. This site is by fans, for fans. It’s your content.  If you want to know more about me, click here. We’d like to hear from you – to share stories, show off memorabilia and swap opinions.

Jump in with us. Subscribe, bookmark the site, support our advertisers. We’ll never spam you, ever.  Tell us about yourself, as much or as little as you like. Join us on Facebook

Drop us a few lines by commenting or email.  I will reply when I log in next. Don’t be shy. Spot errors? Tell us, we’ll fix them.  Anything missing? Write it. If it fits, we’ll post it.

Kris has some of the best & most diverse group of fans ever. This is for you.