Me singin' Kris Kristofferson for his oh so well deserved & truly devoted Appreciation Page. I so admire the man. He IS a forever hero to me, & many others, & I feel him to be one of the great people living today. 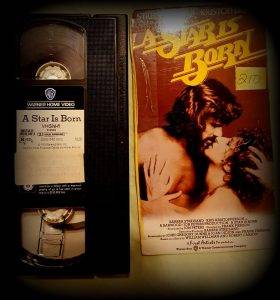 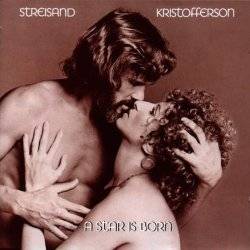