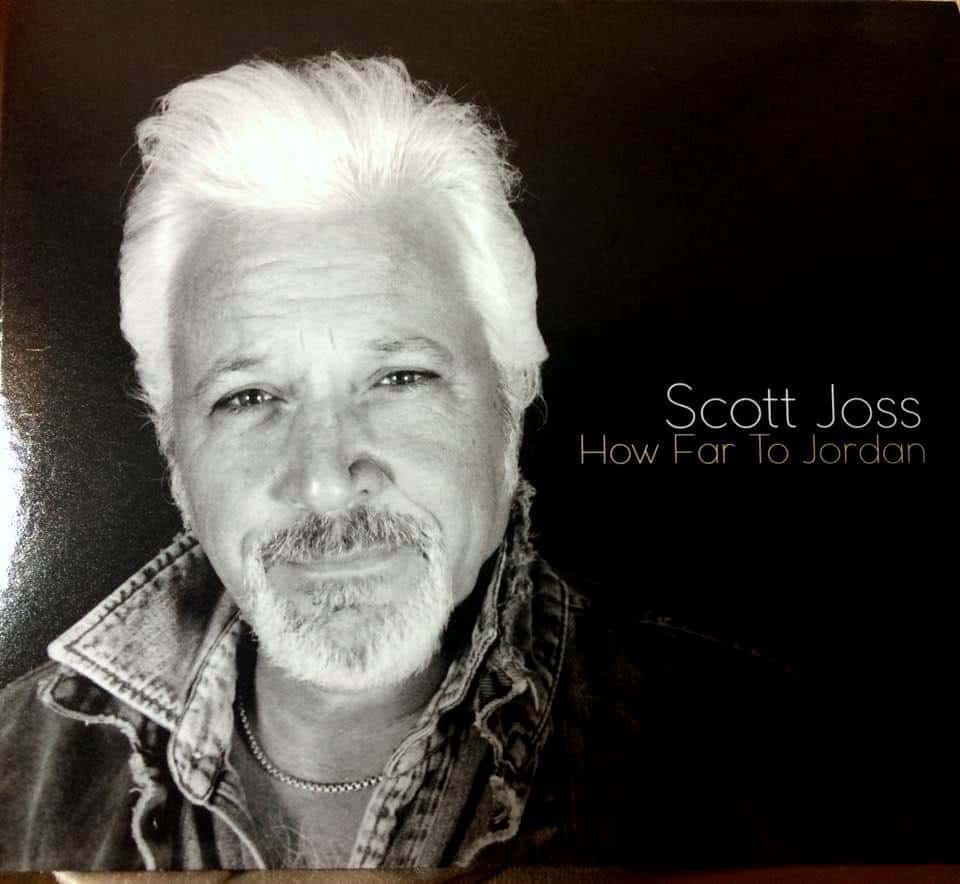 Scott Joss –  A Stranger, A Friend 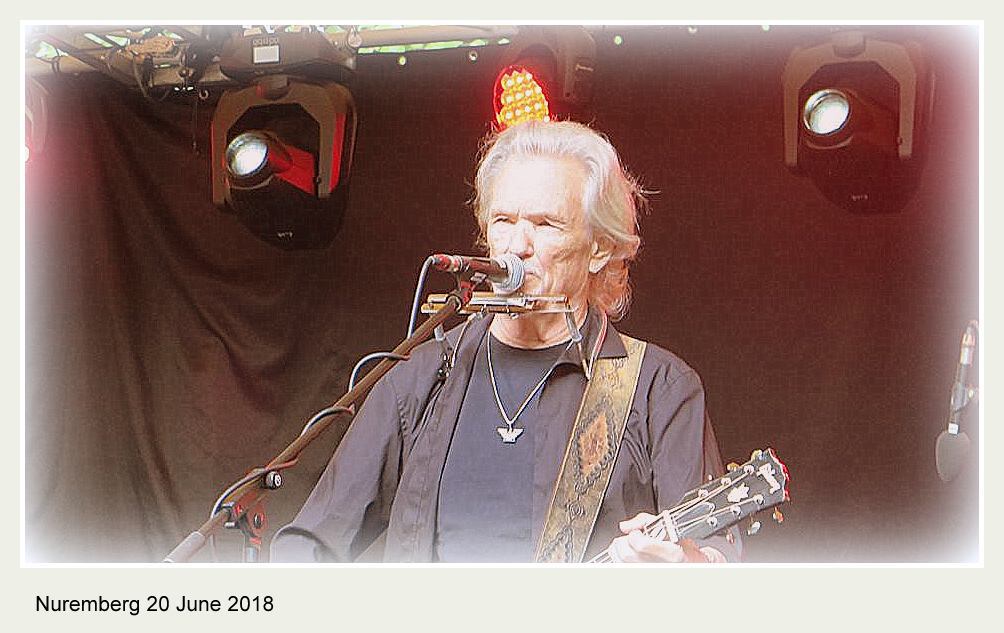 How Far to Jordan

Question or statement of fact – Too many of us have had too many reasons to think, whisper, mutter or scream a string of words like this.

Songwriters (the good ones) have always helped us make sense of the things that matter most in our lives. The right song at the right time puts us on the spot or blows us away.

Love & choices are priorities for people with heart. Ok, they’re priorities for the more mature amongst us, too. The title track is Scott Joss’ first gospel song. How Far to Jordan weighs in on deeply personal issues – the sort Kris has never shied away from. It’s fitting that he chose to join Scott on this title track.

A universal song for the universal songman. It’s about everyone who takes the stage and gives all they have…night after night. People like Kris, Scott & Merle …

Footlights is a Merle Haggard song.

Kris joins Scott on this track as a touching and genuine tribute to the man we know as “The Hag” – & they know as a well-loved & sorely missed friend.

Kris has shown his love & support for Merle many times over the years. Scott says that he, “knew (Merle Haggard) as a major guiding force in his (own) musical journey.”

Three men, one song. Two perform, one speaks through his music.

Scott says he included a couple of Freddy Powers tunes because, “without his influence and love things, for me, would probably not worked out as well as they have…”

The others are all Scott Joss songs. I cannot wait to hear them.

The album will be available on Spotify & other streaming sites soon. The website is almost ready & we’ll let you know when it’s live.

Scott has got boxes of CDs & a little travelling rig. He hopes you’ll buy a disc & come & see him when he’s out your way.

Credit: Pictures are copyright Tina Stapelfeldt, except the album cover.

Kristofferson and the Strangers Tour Melbourne 2019

15 thoughts on “Scott Joss – How Far to Jordan”